On Tuesday, Brazilian painter Romero Britto pled no contest to charges of driving under the influence. Like several other celebrities charged with Southern Florida and Southern California DUI over the past few months, Britto escaped with a relatively lenient sentence: six months probation; 100 hours of community service; a $1,000 fine; and a six month license suspension. 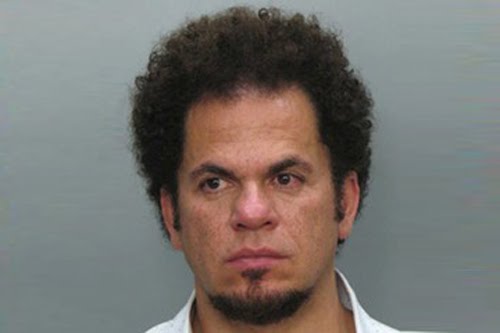 Britto, who’s had work commissioned by the Miami Dolphins (among others), was arrested back in March when he drove his black Bentley erratically along Washington Avenue in Miami Beach. An officer allegedly saw him nearly hit a parked car and pulled him over under suspicion of driving under the influence. Britto blew a breathalyzer reading of 0.16 — twice the legal limit for Los Angeles DUI. In addition, he failed a roadside sobriety test.