I'm writing a book but I'm finding myself at a loss for words when I try to convey sadness, isolation, and despair. I've started to study art to try to find some sort of image that can express what I'm thinking. I really enjoy “Weeping Woman” by Pablo Picasso, “Worn Out” by Van Gogh, and “Sorrow” by Cezanne. I've been researching German Romantic landscapes as well – paintings like Friedrich's “Monk by the Sea” communicate a poignant feeling of loneliness to me. If anyone has suggestions for artists, art movements, or actual pieces that are of a similar aesthetic, I would really appreciate it.

I am amazed at how beautiful and clear the imagery of the Chauvet Cave paintings are, despite being 30,000 years old. Yet, there seems to be a huge gap in my understanding of art history. It feels as if we have tens of thousands of years of sculpture art and stick figures, but why does it appear that 2D faces weren't depicted until around the Great River Civilizations? 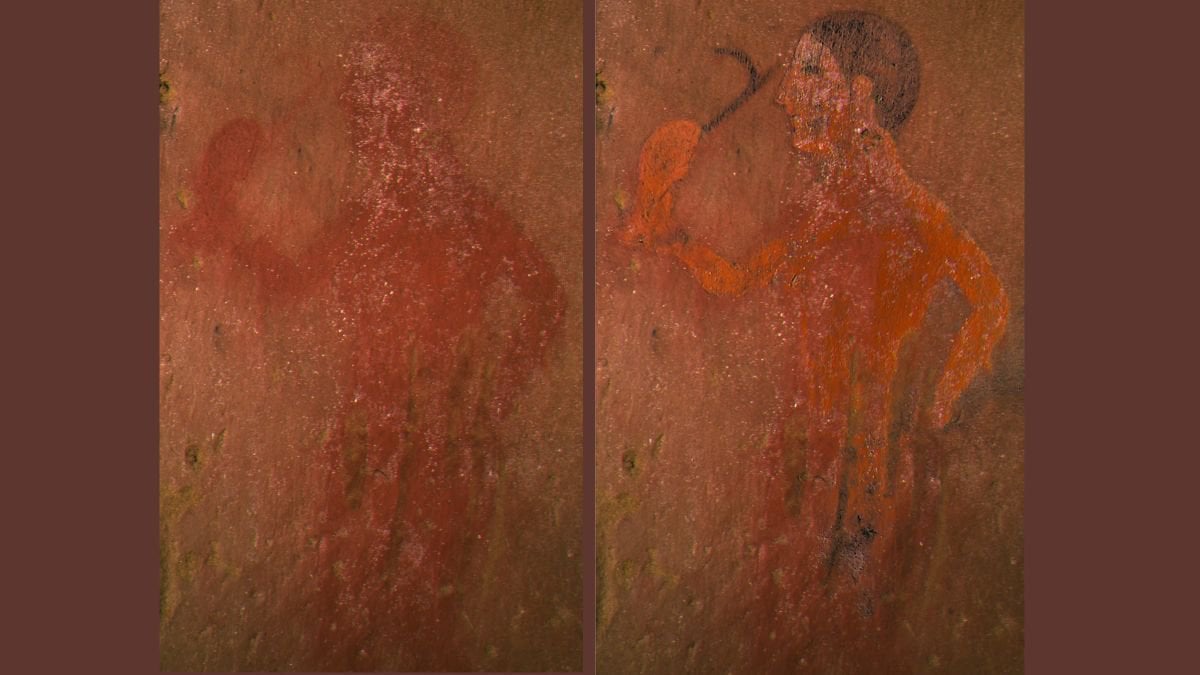 I don't know much about art. I just like to look at pieces and read up on movements, I have no formal education. I've seen various people who are artists or trained in some way artistically say for example that Andy Warhol, Jean Michel Basquait and even Picasso were overrated.

I'm into music and I know a lot about it . I am trained and know which composers were genuinely innovate. I'm schooled in music. I know many people who went to university and have degrees in music. There are certain opinion about which composers are worth their salt and which ones aren't.

Is there an art school analogue to this? I.E. a general consensous among artists and art professors about which artists are good? Among music professors I know that there are opinions about composers which are almost uniform, that someone not schooled in music wouldn't be privvy too. Is this true for art? And if so , what are general opinions about Basquait, Warhol, Picasso, Edward Hopper, etc. 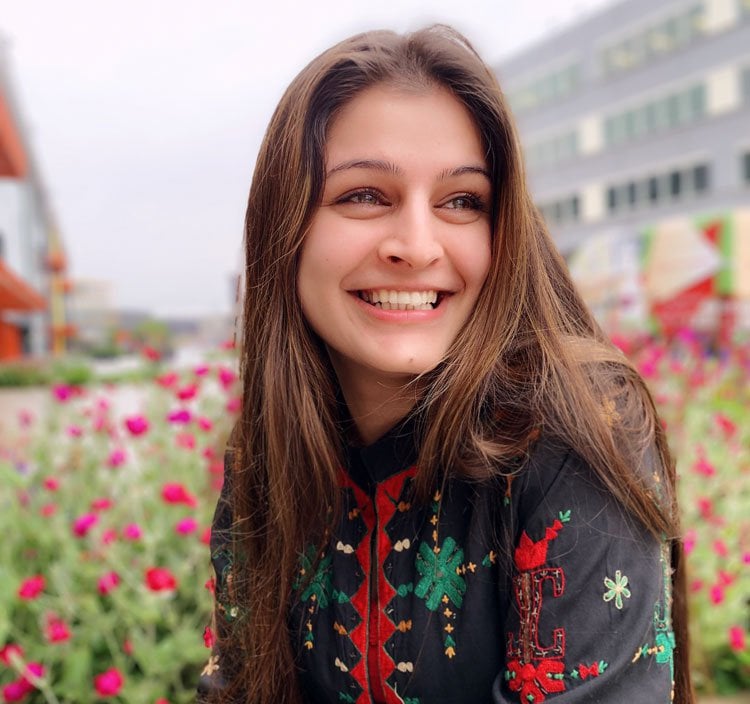 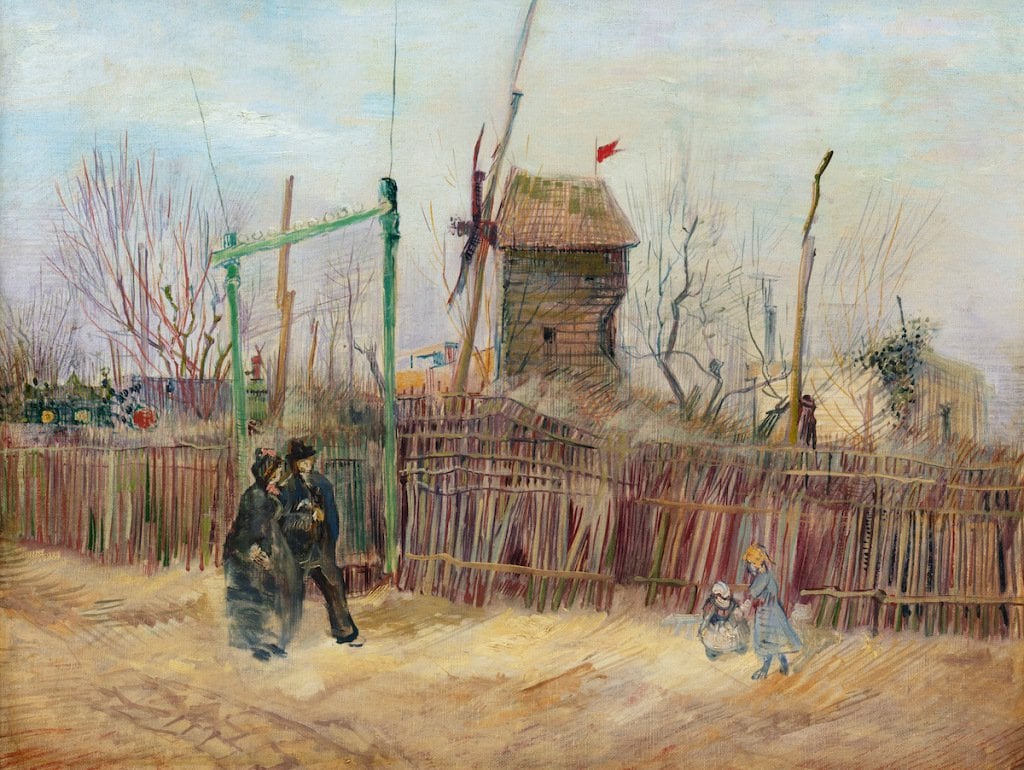 I’m working on a research project involving Iranian artists and I came across Emdadian, but information on his life seems rather sparse. I can’t even find an artist website. I’ve got a fair timeline of his work post 2012, but if someone happens to have or know of some biographical resources, that would be much appreciated.

I rarely go to museums under the influence of a drug, but I decided to experiment last week and smoked a joint before going to a museum. It definitely gave me a new perspective.

To sum it up, weed heightens the sensual pleasures of art, but muffles the intellectual pleasures. It also made me focus more closely on a handful of artworks instead of trying to look at everything the museum had to offer.

The two paintings that I felt the most connection to were one by Rembrandt and one by Joan Mitchell. It’s hard to put into words, but they were sort of reverberating through me. They seemed extremely alive. Definitely an interesting experience. 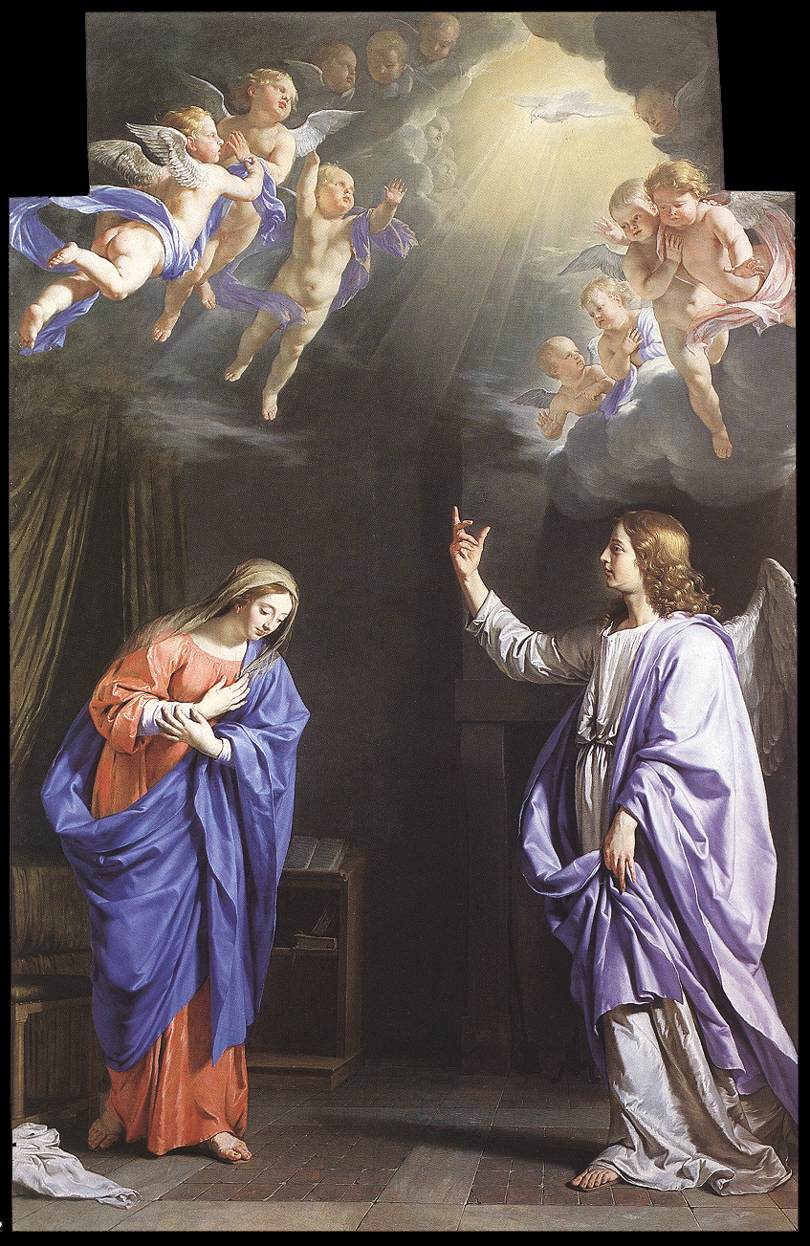